Rory started dancing at the age of 10 and had won his 1st competition by 11, after which he never looked back.

Rory competed at all age categories, both at home and abroad finally representing England professionally.

Since teaming up with his now wife Katherine in 1999, the Costains have had a successful competitive partnership. Their career highlight was representing England at the European and World Championships for Classic Showdance in 2004, 2005 & 2006 with their highest placement ranking 8th in the world. They are also former UK Closed Professional Ballroom Finalists and British National Professional Ballroom Semi- Finalists.

After retiring from competitions Rory worked for Colin and Toni Tyne in Bournemouth for a number of years as well as running his own classes before being asked to work at Len Goodman’s Studio (Head Judge of Strictly Come Dancing) where he is now one of the senior instructors.

In 2007 the partnership hung up their competitive shoes to concentrate on their teaching careers & to start their family welcoming a son and daughter.

While competing, Rory was a Director of the British Dance Council and is currently a Licentiate with the ISTD.

They have also been the Ballroom Dancesport coaches for Cambridge University. While coaching at the University, their team became National & Varsity Champions and retained these titles throughout the years they worked with them.

Rory finds coaching very rewarding and enjoys sharing the knowledge he has gained from inspirational teachers with pupils of all ages and levels. 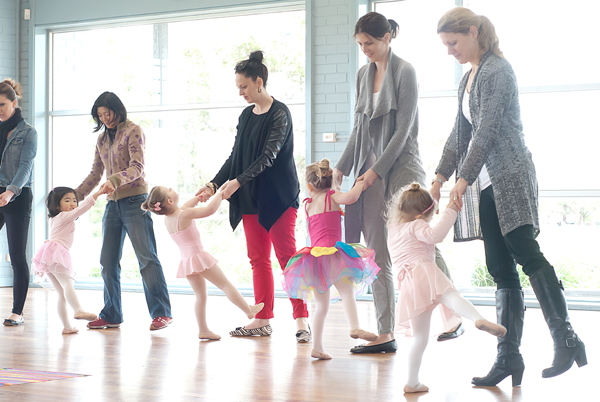 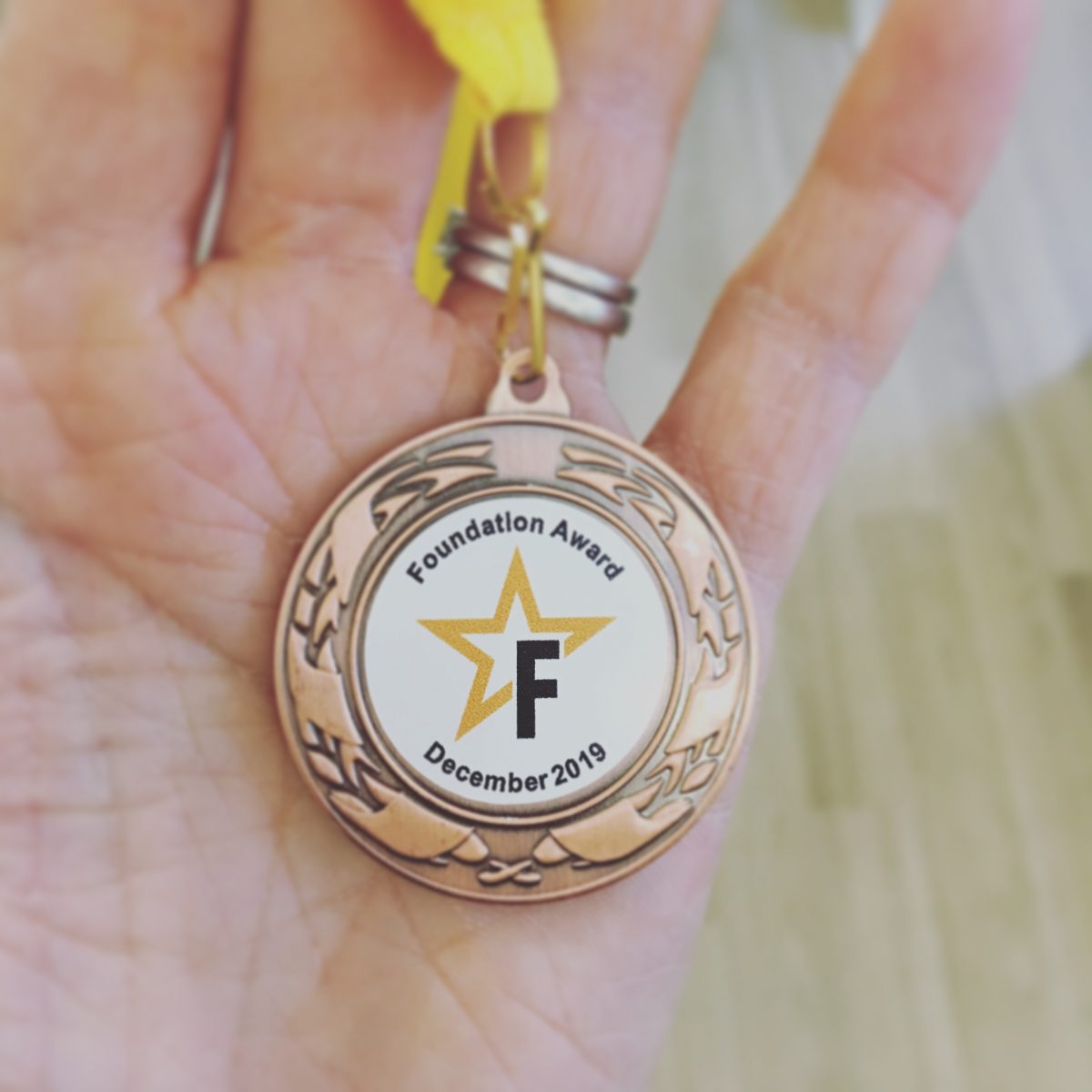 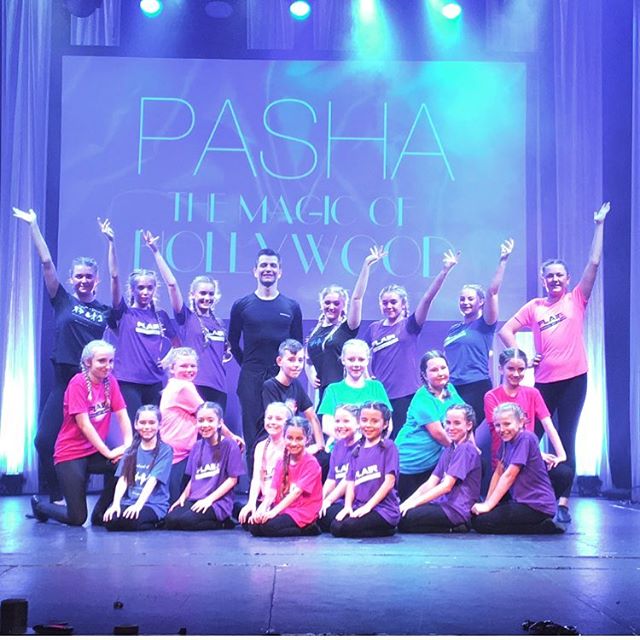